The largest Pakistani Overseas Population is located in the Middle East, at 4.7 Million. UAE has the second-largest population of Pakistanis outside the country after Saudi Arabia. According to estimates, the Pakistani population in UAE will be 1,280,000 (1.28million) in 2022.

Learn more about the Population of Overseas Pakistanis

Pakistanis in the United Arab Emirates

UAE is made up of seven separate emirates. Dubai has the highest population, followed by Sharjah Abu Dubai, Ajman and Ras-Al-Khaimah. Fujairah also has a good number of Pakistanis.

Ways to Strengthen Your Site’s Off-Page

Streamline Your SEO Strategy: Hire an 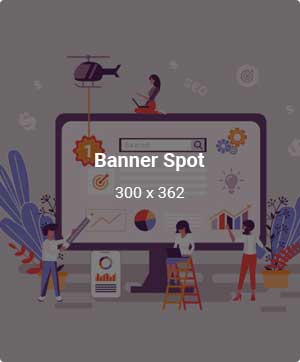